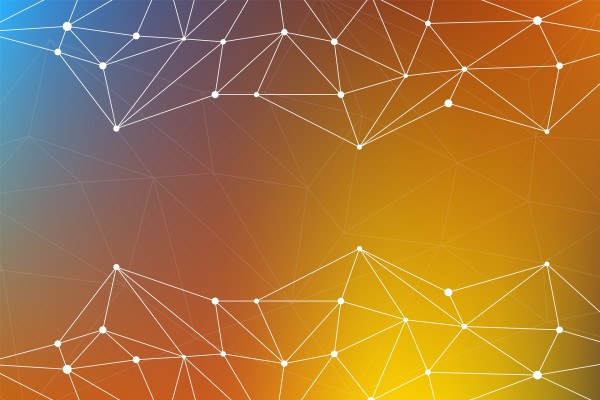 Canadian cities are becoming more open, whether through the growing volume of publicly available datasets, more interactive and data-driven forms of civic engagement, or principles like ‘open by default’ that set new standards for openness. Historically, these governance reforms have been propelled by the open data movement. However, we are increasingly seeing interventions coming from the civic tech scene, a rapidly professionalizing movement that uses technology, design and data to address civic problems. While the open data movement has tended to operate in the realm of policy and principle, civic tech has focused on building practical solutions. We believe these two parallel movements have a lot to offer one another. Cities and their residents benefit when open data and civic tech work together, and therefore we should seek out opportunities for further collaboration between them.

The upcoming CodeAcross hackathons in Toronto and Calgary are a perfect opportunity to activate and foster this collaboration. CodeAcross events are civic hackathons, and bring together the open data community, civic tech practitioners and government innovators. They serve as an impetus for government to open up new datasets, and for participants to operationalize that data in service of the public! CodeAcross is one of the few events in Canada that convenes the civic tech and open data communities, and with that in mind, we want to highlight some of the ways these two groups can work more closely together — both during CodeAcross, and beyond.

Traditionally a volunteer movement focused on discrete projects, civic tech in Canada is beginning to grow and scale. This is exemplified by official collaborations with local governments, including Edmonton’s You Can Benefit tool, entrepreneurial ventures like iamsick.ca, or Code for Canada’s Community Network, which serves as a platform for collaboration and learning between various civic tech groups.

As Canada’s civic tech movement grows, it can act as a lever to stimulate government open data publication. Civic tech practitioners often use open data sets to understand, communicate or address local challenges; in open data terms they act as “infomediaries,” transforming data between the source and end user. Projects like Civic Tech Toronto’s Budgetpedia take municipal open data and transform it so it can be useful and relevant for residents, often as a result of a perceived public need. In this way, civic tech projects act as analogues for open data demand.

The relationship between open data and civic tech goes beyond supply and demand, and extends into the way data is collected, published and used. The open data community has long considered data interoperability a key priority. The Open Data Charter, a set of six principles that guides the global open data movement, has been adopted by 52 governments around the world, including the City of Edmonton and Province of Ontario (and soon the City of Toronto), and includes interoperability as a priority.

Interoperability is often implemented through data standards, which the United States Geological Survey (USGS) defines as “the rules by which data are described and recorded”, such as data vocabularies and schema. OpenNorth recently documented three data standards for the Open Data Institute (UK). These data standards are relevant to developers and others working in civic tech, especially those seeking to scale projects or collaborate across jurisdictions. For example, Popolo, developed by the civic tech community, is a legislative data standard aimed at connecting civic tech developers and increasing interoperability between them. Without agreed upon data standards, civic tech activities, such as parliamentary monitoring, would find it much more difficult to compare results or share code. Civic tech’s infomediary role is key to realizing open data’s potential and we see a symbiotic relationship emerging between open data and civic tech communities. By becoming advocates for open standards, civic tech groups can increase their — and others’ — ability to unlock the value of data, and collaborate amongst one another. By pushing for more standardized data, civic tech practitioners can also potentially increase the impact of their interventions by making them easier to replicate in other cities or jurisdictions.

How Can You Help?

Cities and their residents benefit when open data and civic tech work in parallel. There is real potential for collaboration and civic innovation, but we need you to make it happen!

With CodeAcross taking place soon, there are specific steps that the civic tech community could take to increase access to and usability of public data, including ...

For civic tech and hackathon participants:

We welcome your thoughts on the above steps. If you are in civic tech and are collaborating with a government, let us know your story on Twitter @opennorth and @code4ca.