Reviewing and Reflecting on the Past Year 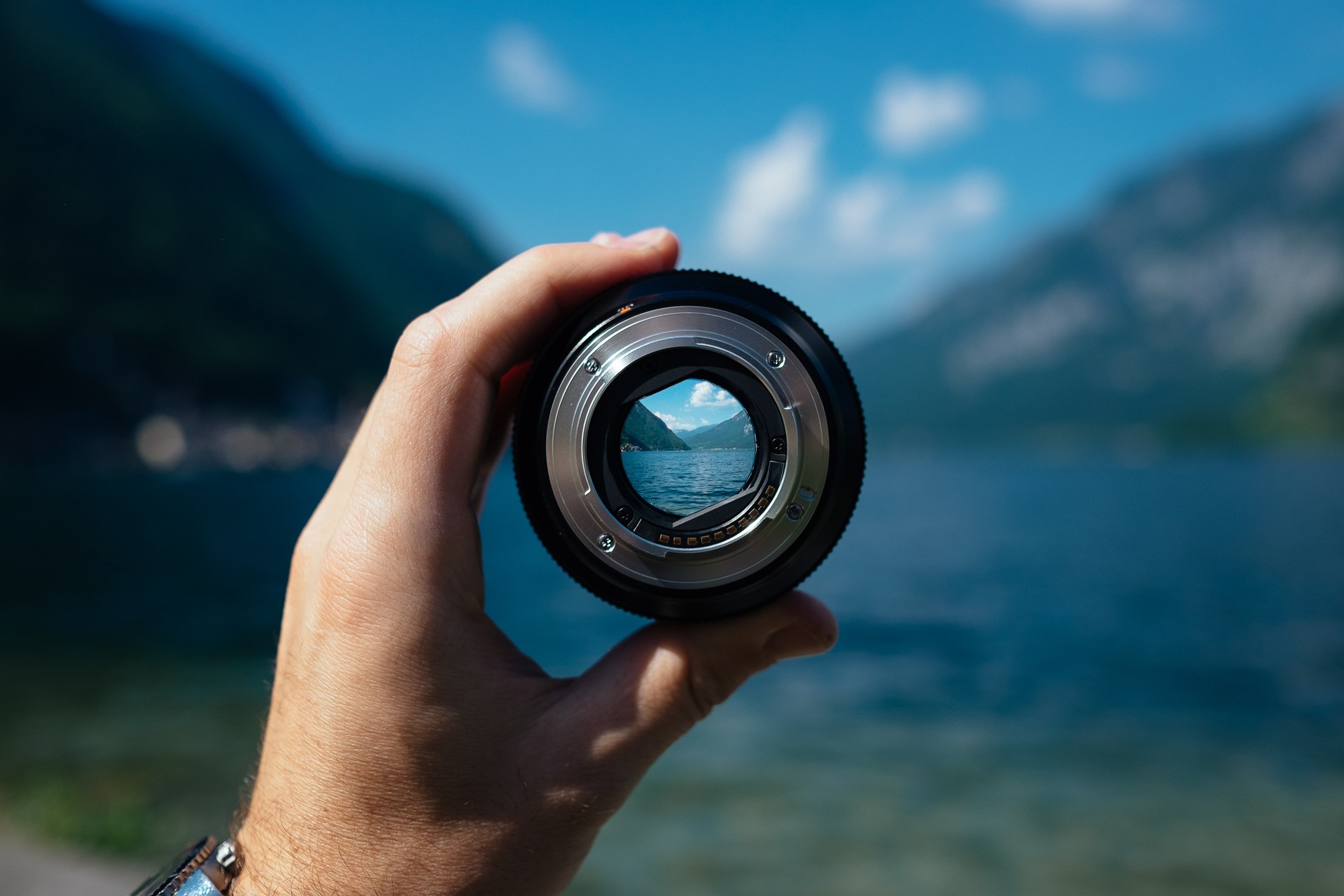 A little over a year ago, a team of experts and researchers set out to demystify what shapes smart cities in Canada and what defines an Open Smart City. Since then, the Open Smart Cities in Canada project has reviewed smart city definitions, visions, governance structures, strategies, reports, components, standards, relevant legislation and regulations, and practices across Canada and abroad. In Canada, we interviewed representatives from four cities (Edmonton, Guelph, Montreal, and Ottawa) and the Government of Ontario (Ministries of: Economic Development and Growth; Research, Innovation and Science; Energy; Natural Resources and Forestry; Transportation; Municipal Affairs; and the Treasury Board Secretariat) and consulted with representatives from the Government of British Columbia. The results were published in our Assessment Report’s case studies in four Canadian cities and one interjurisdictional case study in Ontario about its Smart Grid and smart meter data. In addition, we conducted an environmental scan (E-Scan) of smart city definitions and international shapers, as well as their promoted components, which were presented in our first public webinar. We also collaborated with the Canadian Internet Policy and Public Interest Clinic (CIPPIC) on the Open Smart Cities Frequently Asked Questions (FAQ) to answer common legal and regulatory questions about smart cities.

This research enabled us to assert a difference between a smart city and a city that is guided by principles aligned with various fields including: open government, open data, open source, open standards, open science, geospatial data infrastructures and open platforms, and public rights and ethics. We observed applications of these principles in four smart cities contexts (Chicago, Dublin, Helsinki, and New York) and presented findings in our second public webinar.

Informed by this research, we endeavoured to define an Open Smart City. This process was challenging and iterative. It involved consulting with the project’s core team members as well as a diverse set of stakeholders and experts to refine the definition. From this process we confirmed and shared a definition for an Open Smart City version 1.0. Based on this definition, we created the Open Smart Cities Guide V1.0 to help city leaders and decision makers co-create Open Smart Cities with their residents. The Guide details our process; provides definitions for the city, smart city, and Open Smart City; and exemplifies applications of this latter definition and its characteristics in real terms. We publicly promoted a high level overview of the Guide and encouraged feedback in our third webinar on April 17th.

The Guide suggests that, while Open Smart Cities are not the norm, there are numerous promising examples that reinforce an Open Smart City approach. The results of the smart city E-Scan indicates that smart city shapers, largely represented by the private sector and driven by market trends, are adept at publishing content in the form of smart city guides, playbooks, standards, indicators sets, and more. This content is efficiently and broadly disseminated internationally through alliances and networks and influences how city decision makers in Canada frame issues, priorities, and visions of progress. Thus, we hope that this project has offered much needed and timely critical debate about smart cities and their proposed value. In addition to advocating an alternative way of thinking about smart cities, we hope that this Guide will provide a useful resource for advocates that are practically intervening in favor of more effective and values-based smart cities. Our intent is that this Guide will grow and be useful for strategically aligning shapers of Open Smart Cities. We are also hopeful that Infrastructure Canada’s Smart Cities Challenge will go on to support initiatives in Canada that are indicative of an Open Smart Cities approach.

Open Smart Cities in Canada is a collaborative project. We would like to thank smart city representatives from the cities of Edmonton, Guelph, Montréal, and Ottawa and officials from the provinces of British Columbia and Ontario for sharing their time, expertise, and experiences with us. Furthermore, this project benefits from contributions made by the project’s core team of experts and researchers. We are grateful to Professor Tracey P. Lauriault (Carleton University), David Fewer, LL.M., (Canadian Internet Policy and Public Interest Clinic (CIPPIC)), and Professor Mark Fox (University of Toronto) for providing their expert advice on research design and outputs. Finally, we thank graduate students Stephen Letts and Carly Livingstone (Carleton University) for research assistance and editing over the course of the project.