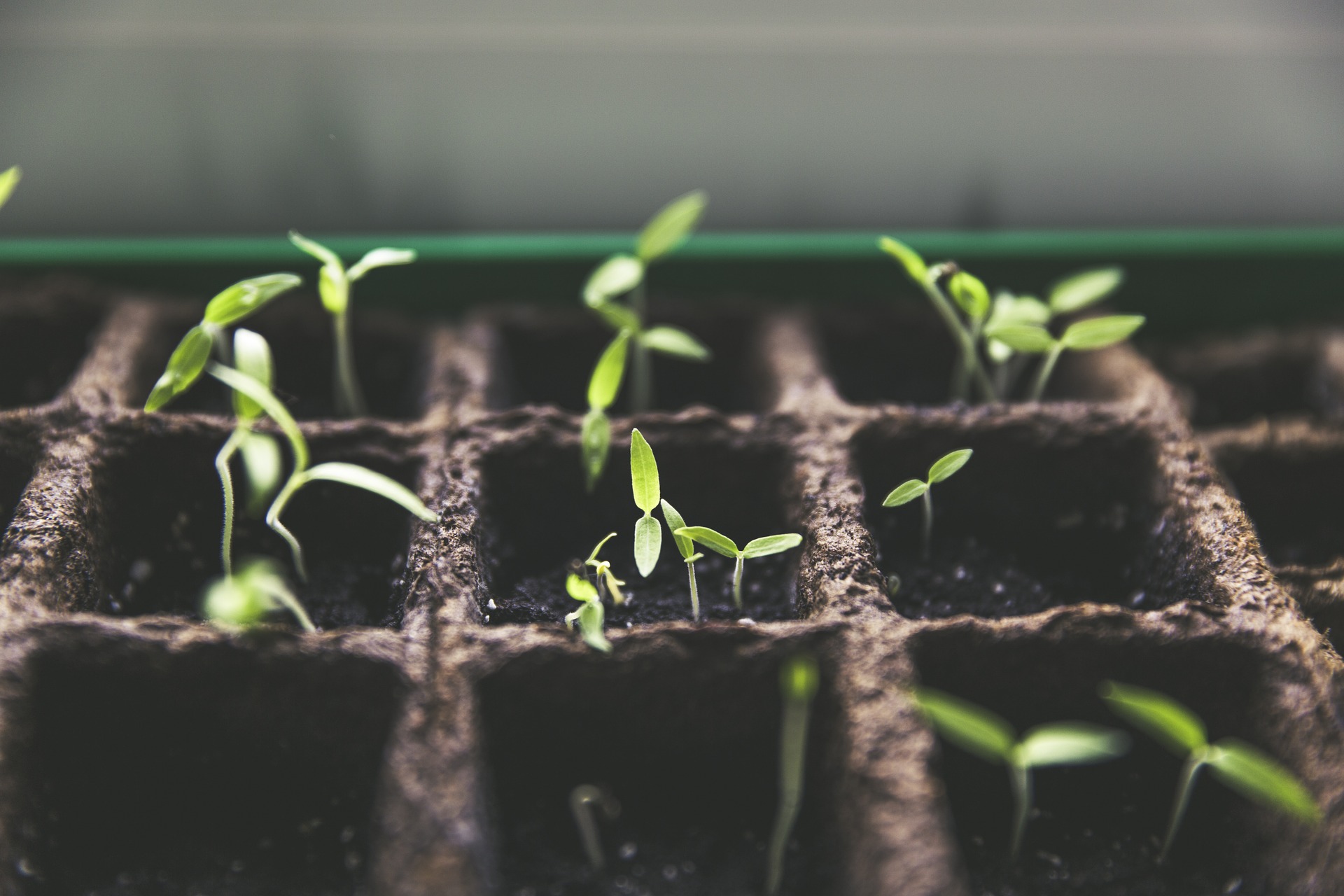 Since 2011, OpenNorth’s mission has been to create open and accountable government. Over the last year, we have shifted our base of impact from the civic tech industry (where we built websites and tools), to operate as an open data social enterprise at different scales, connecting the global open data movement with national and local situations, with a primary focus on cities and applied research.

Our core products, CitizenBudget and Represent API, remained important and thriving tools to creating better engaged and educated citizens, influencing policy debates and decisions, and incentivizing cities to standardize and make open fiscal data, but now they fit in as pieces of a much larger puzzle. CitizenBudget has now been deployed by more than 90 cities across North America. Read our CitizenBudget Year End Review.

Learn more about our work in France, and our partners CIVITEO and La Fing.

Building strong and fruitful partnerships and collaborating with governments at all levels, research, civic and advocacy networks has always been at the core of our activities and approach. More than ever, we have had the opportunity to work closely with some of Canada’s top innovative cities to engage, connect, and scale the open data community. We’re especially proud of the impact that we’ve had in:

And with that, we’re presenting our 2017 year in review.

Open Smart Cities is a timely project funded by the Government of Canada, enabling OpenNorth and its team of researchers to document and critically assess how cities in Canada and around the world envision, define and implement a “Smart City” in accordance with openness principles. Want to know more?

Read our article The Challenges to Inclusive, Open, and Smart Cities: Speed, Opacity, and Outsourcing written in the context of Canada’s Smart Cities Challenge and engagement and transparency challenges related to public-private city building situations like SideWalkLabs in Toronto.

Do-It-Yourself (DIY) Open Data Toolkit. In collaboration with the Treasury Board of Canada Secretariat, and 13 of Canada’s top open data cities (small, mid, and large), we developed a comprehensive DIY open data toolkit for municipalities initiating an open data program and engaging local stakeholders. Explore the Municipal Open Data Toolkit, hosted by the Government of Canada.

From Standards to Adoption: Lessons from Three Open Standards. As part of Open Data Institute (UK)’s program on standards for open data, we documented the experience of OpenNorth-initiated standards (Popolo, Represent, and Open511) and presented a feedback loop of standards adoption. Read more about the project here(Report upcoming)

Open Data Charter Research. In collaboration with Geothink, we published a report on Aligning Canadian Open Data Programs with International Best Practices based on interviews with 10 cities and 4 provinces. This research was followed-up with a report to be released Winter 2018 for the Open Data Charter on support for cities and the ODC network. Read more about this new research with the ODC here.

State of Open Data. 2018 will mark 10 years of active and growing open data initiatives. Funded by the International Development Research Center and the Open Data 4 Development network, the State of Open Data will engage leading thinkers from a diversity of regions and thematic expertise to take stock of the open data community. Read an introduction to the project here.

Multistakeholder Shared Data Governance. With the City of Montreal, research institutes, and cultural industry members of the Quartier des Spectacles Partnership, we co-facilitated the development of a data governance model based on shared benefits, documented prototypes, and a data sharing policy and protocol. We are now collaborating with the Province of Québec’s Société de développement des entreprises culturelles (SODEC) to scale this experience.

You may have seen us at:

We couldn’t be more thankful for the productive and engaging relationships and partnerships that we have created and deepened in Canada and around the world. Thank you to our wide network of collaborators, and friends.

We look forward to working together in 2018!